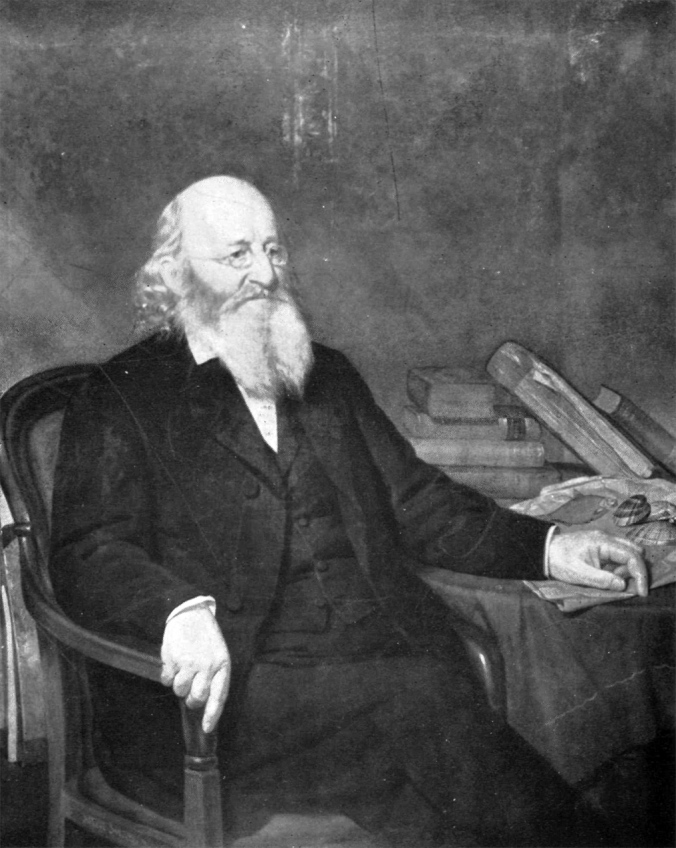 He grew up in Connecticut and took his medical training at Yale. He was Poland, Ohio’s first physician. His home in Poland was a stop on the Underground Railroad. His father Turhand helped lay out the settlement of Youngstown and has a town east of Cleveland named after him. He has two snakes and a rare warbler named after him. He served in the state legislature, taught at medical schools at both ends of the state and started a natural history museum. He was an ornithologist (birds), an ichthyologist (fish), and horticulturalist (plants). If anyone could ever have been said to have lived an interesting life, it would be him. And until this week, I never heard of him.

He is Jared Potter Kirtland. I’m reading a biography of Frederick Douglass, the black abolitionist, who I discovered spoke at several gatherings in Salem and Youngstown. It made me explore Underground Railroad stops in the area (a post for another time). Along the way, I came across this statement in The Underground Railroad From Slavery to Freedom by William Henry Siebert: “Dr. Jared P. Kirtland, a distinguished physician and scientist from Ohio, kept a station in Poland, Mahoning County, where he resided from 1823 to 1837.” So I searched for more material on Kirtland and discovered this interesting life, part of which was lived in the Mahoning Valley.

He was born on November 10, 1793 in Wallingford, Connecticut. His father Turhand was a land agent with the Connecticut Land Company that was involved in the settlement of Ohio’s Western Reserve. Turhand owned various pieces of land throughout the Western Reserve, including in Poland, and the town that would eventually bear his name. His diary for August of 1798 records him assisting John Young in the survey of Youngstown. He was involved in establishing schools and libraries throughout the Western Reserve including a library in Poland in 1805. Later, he was a State Senator for Trumbull County and a Judge of the Court of Common Pleas in Warren. He contributed to the founding of Western Reserve College, originally in Hudson (and still the home of Western Reserve Academy).

Jared remained in Connecticut in his youth, enrolling at Yale College in 1811 and then in the first class of the new Medical College at Yale in 1813, graduating in 1815. He thought about moving to Ohio to join his father but remained in Connecticut until the death of his first wife in 1823. He became the village of Poland’s first physician with a rapidly growing practice. Turhand built a larger home at what is now Rt. 224 and Ohio. In 1828, he was elected to the Ohio legislature, where he served three terms. He played a key role in the passage of legislation of the Ohio and Pennsylvania canal that played a major role in the industrial growth of Youngstown. Perhaps his statewide contacts led to his next opportunity, that took him forever away from the Youngstown area.

From 1837 to 1842, he taught Medicine at the Medical College of Cincinnati. Then in 1843, he moved to Cleveland, where he helped establish the Cleveland Medical College at Western Reserve University, where he taught until his death in 1877, occupying the chair of theory and practice.

Kirtland was something of a Renaissance man, with interests in a number of fields of natural history. He assisted in the first geological survey of Ohio. He owned a farm in East Rockport, (now Lakewood, Ohio) and was interested in advancing horticulture and agriculture throughout the state. Kirtland’s warbler, Kirtland’s snake and the forest vine snake (Thelotornis kirtlandii) bear his name. He helped found the Cleveland Academy of Natural Science in 1845, which now is the Cleveland Museum of Natural History. In 1851, he served on a committee to ensure the safety of Cleveland’s water supply. He offered his services examining young men entering the army during the Civil War at age 70. He died in Rocky River, Ohio on December 11, 1877 at age 84.

Both Turhan and Jared Kirtland played important roles in the Youngstown and Western Reserve area. Jared was one of the early station masters of the Underground Railroad as the efforts to aid fugitive slaves in their flight to Canada developed. He was a frontier physician, and perhaps one of Ohio’s earliest scientists. He played a key role in Youngstown’s industrial growth as well as contributing to the growth of Cleveland. I’m glad to finally know something of his story.

Turhan Kirtland, with Introduction by Mary L. W. Morse, Diary of Turhand Kirtland, While Surveying and Laying Out the Western Reserve for the Connecticut Land Company, 1798-1800