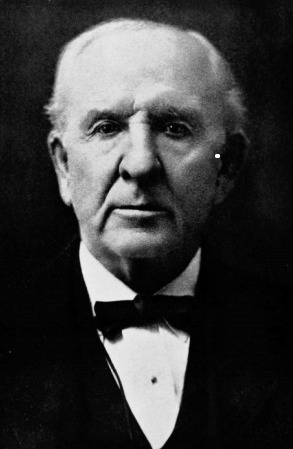 During my student days in the 1970’s, a student group I was part of met regularly at the Pollock House, often in the living room just inside the front door. At that time, the ROTC program had offices and classrooms upstairs. Years later, when the building had been converted to the Wick-Pollock Inn, we celebrated my parents fiftieth wedding anniversary there. Now, of course, it serves as the president’s residence for Jim and Ellen Tressel.

The house was built in 1897 as the home of Margaret Wick, the widow of Paul Wick and her daughter Mary. When Mary married Porter Pollock, the son of William B. Pollock whose company bore his name, they moved into and expanded the residence. In 1950, the Wick family donated the house to what was then Youngstown College.

But who was William Browning Pollock and what did he contribute to Youngstown history? It might be said that the iron and steel industry was in his blood, and that much of the machinery of iron and steel production was made by him. He was born in Pittsburgh in 1832, the son of a well-known machinist and engineer. At an early age, he began operating blast furnaces in the Shenango and Mahoning Valleys. Before long, he was building blast furnaces, first in northeast Ohio and western Pennsylvania and as far away as Chicago and St. Louis. 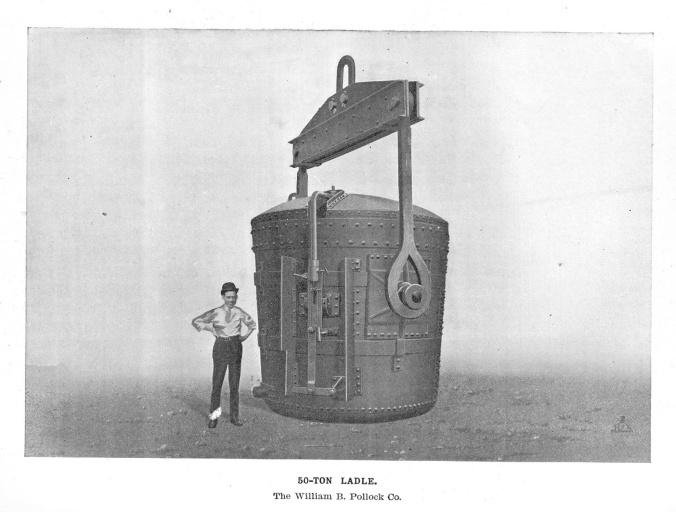 In 1863, Pollock recognized that the iron industry of Youngstown needed a plant to fabricate the boilers, furnaces, ovens and other equipment needed for iron production. The company was initially called the Mahoning Boiler Works but quickly adopted the name William B. Pollock Company. A publication of the company on its 75th anniversary in 1939, The William B. Pollock Company presents the seventy-five year history of its contribution to the advancement of the art of iron and steel making, states that the company had been involved in the manufacture of more than 75 new blast furnaces, and rebuilt 447 blast furnaces, accounting for most of the blast furnaces in the United States at that time. Pollock created ingenious methods of increasing the capacity of blast furnaces, resulting in higher productivity.

Eventually, the company expanded into other products involved in iron and steel making including ladles and the cinder (for slag) and hot metal cars that transported molten iron from one part of a plant to another, allowing processing into steel without re-smelting. 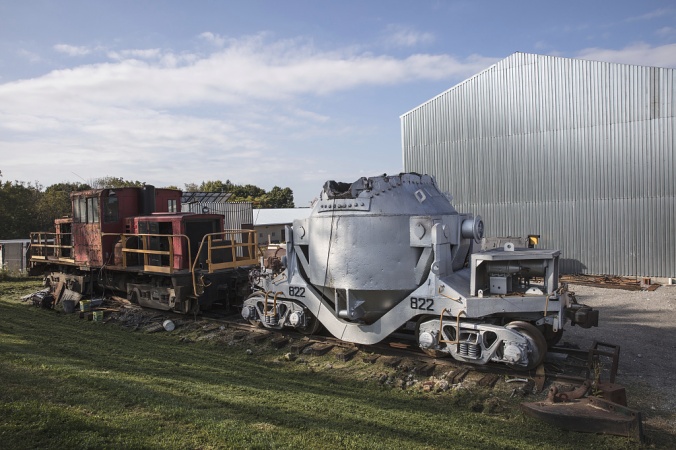 Porter Pollock work alongside his father for many years in leading the company until his father passed away in 1914. Porter’s diary reflected the work ethic held by him and his father.

“Honest work, honestly represented, honestly sold are the rules followed and tend to a high standard as well as a high rate of efficiency.”

When Porter Pollock passed away in 1931, his son William B. Pollock II took over. The expertise in metal plating allowed them to expand business into manufacturing oil tanker rail cars and even metal caissons for a New York skyscraper.

Over time, they moved from Basin Street to South Market Street to their final location on off Andrews Ave. An article in 1963 celebrated its 100th anniversary as a company, concluding with these words:

“On the strength of its first century’s achievements. you feel that its next 100 years really will be ‘a breeze.’ ”

In 1963, no one saw the demise of the major steel companies in Youngstown. The closure of these plants was followed by the closure of the William B. Pollock Company in 1983. Two specialty steel companies acquired parts of the facility in 1986, operating for a time until it went vacant. In 2011 Brilex Industries acquired the plant, bringing machining, fabricating, and assembly to this site once again.

The William B. Pollock Company didn’t make steel. They made the machinery that made the whole enterprise possible. For 120 years. In Youngstown.