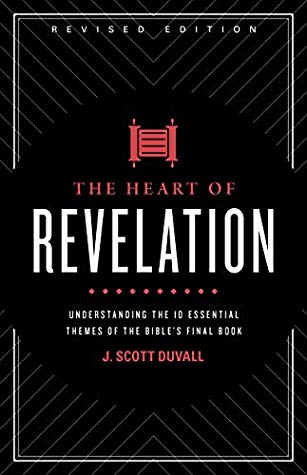 No simple way to summarize this month’s reading. A number of shorter books and one long one, David Halberstam’s War in a Time of Peace, a history of US foreign policy in the decade of the Nineties, after the end of the Cold War. My first Mary Oliver book, a fascinating tale of what is purported to be da Vinci’s last painting, a history of the Amish and of New York’s Bowery Mission. A lot of theology and biblical studies from a variety of perspectives, from Sproul to Hauerwas to Eberhard Arnold to Matthew Bates. So here is the list. 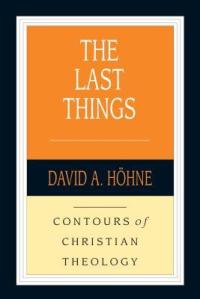 The Last Things (Contours of Christian Theology), David A. Höhne. Downers Grove: IVP Academic, 2019. A theology of the last things that is Trinitarian in focus, centered on the exaltation of the crucified Lord, and the preservation of the believer. Review 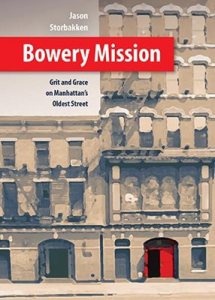 Bowery Mission, Jason Storbakken. Walden, NY: Plough Publishing, 2019. A history of the Bowery Mission’s 140 year history of working with those down on their luck on Manhattan’s Lower East Side. Review 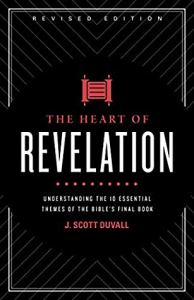 The Heart of Revelation, J. Scott Duvall. Nashville: B & H Academic, 2019. A thematic approach to the book of Revelation focusing around ten key themes which answer the basic question of “who is Lord.” Review 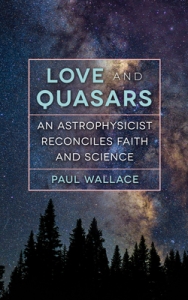 Love and Quasars: An Astrophysicist Reconciles Faith and Science, Paul Wallace. Minneapolis: Fortress Press, 2019. An astrophysicist recounts both his journey away from faith as he saw it in conflict with science, and his return to a faith enlarged by his pursuit of science. Review 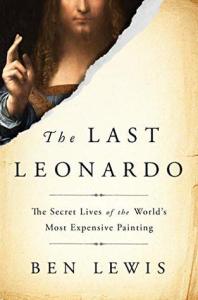 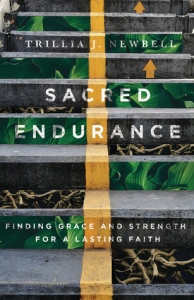 Sacred Endurance, Trillia J. Newbell. Downers Grove: InterVarsity Press, 2019. Using the analogy of running a race, sets out the promises of God and the practices of the believer that enable us to finish the race of faith. Review 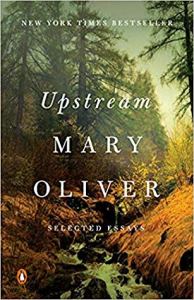 Upstream, Mary Oliver. New York: Penguin, 2016. A collection of essays on nature and literary figures and how we might both lose and understand ourselves as we interact with them. Review 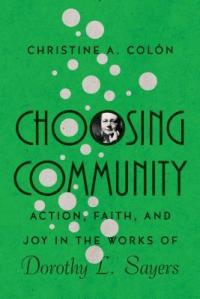 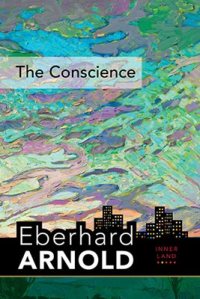 The Conscience (Inner Land, Volume 2), Eberhard Arnold. Walden: NY: Plough Publishing, 2019 (first published in German in 1936). A short treatise on the conscience, what it is, what it’s witness is, how it functions apart from God, and how it may be restored. Review 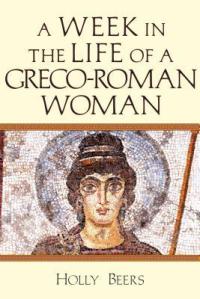 A Week in the Life of a Greco-Roman Woman (A Week in the Life series), Holly Beers. Downers Grove: IVP Academic, 2019. A creative rendering of what life was like for a woman from the lower free classes in Ephesus during the period when Paul was preaching in the city. Review 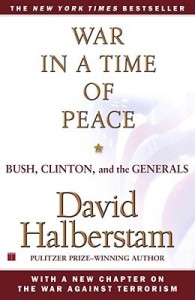 War in a Time of Peace, David Halberstam. Touchstone: New York, 2002. A history of the post-Cold War conflicts of the first Bush and the Clinton administrations, with extensive coverage of the Balkan conflicts in the former Yugoslavia. Review 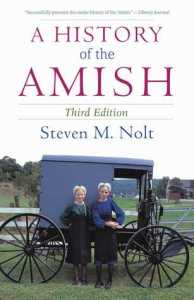 A History of the Amish: Third Edition, Steven M. Nolt. New York: Good Books, 2016. A history of the Amish from their European Anabaptist beginnings to the present, tracing the different groups and their continued growth in the United States and Canada. Review 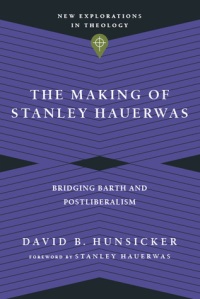 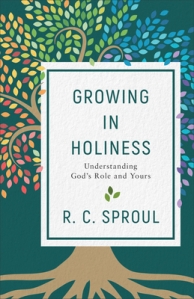 Growing in Holiness, R. C. Sproul. Grand Rapids: Baker Books, 2019. Compiled from the author’s lectures, the book offers both theological basis and practical help for the believer for growing in Christ-likeness. Review

Best of the Month: I really liked The Heart of Revelation. It will be the book I recommend as an introduction on Revelation with it’s focus on key themes in Revelation rather than systems for interpreting the symbols, or attempts to connect the text to contemporary events. I found my heart encouraged and moved to worship throughout my reading of the book.

Quote of the Month: Eberhard Arnold’s little treatise, The Conscience, written in the context of the rise of Nazi Germany made this trenchant observation that is well to consider in every era:

Jesus Christ is the only leader [Führer] who leads to freedom. He does not bring a disguised bondage. He does nothing against the free will of the human spirit. He rouses the free will to do that (and only that) which every truth-loving conscience must urge it to do. “The Lord is the Spirit, and where the Spirit of the Lord is, there is freedom.” Freedom is the free power for free action.

Anyone who wants to hand over the responsibility for his own actions to a leader [Führer]–anyone who wants to be a human leader–has betrayed freedom. He has become the slave of a human being. His enslaved conscience will be brought to utter ruin if this mis-leader calls to a freedom that is no freedom. All leaders whose authority is merely human ruin people’s consciences.

Current reads and upcoming reviews. I’ve heard from many about the crime fiction of Louise Penny and her Chief Inspector Gamache. I picked up The Nature of the Beast (not the first in the series) and was not disappointed. Look for my review tomorrow. Alan W. Gomes 40 Questions about Heaven and Hell is just that, and offers good arguments for our resurrection hope in the new heaven and new earth (we won’t be ethereal spirits wafted about on clouds), and for a traditional understanding of hell and eternal conscious punishment. I’m really enjoying City on A Hill: A History of American Exceptionalism. The book focuses on John Winthrop’s sermon “A Model of Christian Charity” with its “city on a hill” reference, which has become the metaphor for American exceptionalism. The book observes that the sermon had little impact when given in 1630, and was buried in archives for 200 years. He traces how historians with a passion for archival work preserved and eventually published this sermon, and how this one phrase became the watchword of American exceptionalism. Our Good Crisis explores how the Beatitudes may overcome the moral chaos (our good crisis) of our times. Finally, I’ve been delightfully surprised by Francis Su’s Mathematics for Human Flourishing. Su writes about how math cultivates deeply human pursuits like exploration, seeking meaning, and beauty. I’m not a math geek, but this one makes me want to pull out old math texts and brush up my math!