Gypsy Lane forms the northern border of Youngstown. I always thought that was an interesting name. Why Gypsy?

I couldn’t find out much about this, but there is one oral history by a North Side resident, John Manning, who speaks of a settlement of Gypsies in the vicinity of the intersection of Belmont Avenue and what became known as Gypsy Lane. He claims that’s where the name came from. He states there were old fairgrounds in that area and this is where they arrived when they came to Youngstown.

I cannot find any other confirmation of this information, but Steve Piskor, who has written a history of Hungarian Slovak Gypsies in America, states that between 1885 and 1910, Hungarian-Slovak Gypsies settled in Braddock, Homestead, Uniontown, and Johnstown, Pennsylvania, Cleveland and Youngstown, Gary, Indiana, as well as New York City. On his website, he has a picture of a Gypsy orchestra of Gypsies in Youngstown. Underneath he says these Gypsies or Roma migrated from Kassa, Hungary (which is now the largest city in eastern Slovakia, but then part of Hungary). He says they lived in Youngstown for about thirty years and then most moved to Cleveland to join the larger community there, the largest in the country.

One of the stereotypes the Gypsies (also called Roma or Romani) faced was that of thievery or con artistry. What was distinctive about them was the music, and every community had its orchestra. They were known for their fiddlers and their music influenced Franz Liszt, Bela Bartok, and Zoltan Kodaly. Chris Haigh has posted an extensive history of this music down to the present.

But who were these people? Most histories trace their origin to Northern India. They migrated first to Persia and then arrived in Europe in the Middle Ages. Many at the time thought they came from Egypt, hence the name “Gypsies.” But both genetic and linguistic evidence point to a North Indian origin. The Hungarian-Slovak Gypsies migrated to the U.S. in the late 1800’s.

I would love to know more about the history of this group in the city, and wonder if there are any descendants still living in the Valley. And it would be interesting to confirm that Gypsy Lane owes its name to a real Gypsy community in the city.

To read other posts in the Growing Up in Working Class Youngstown series, just click “On Youngstown.” Enjoy! 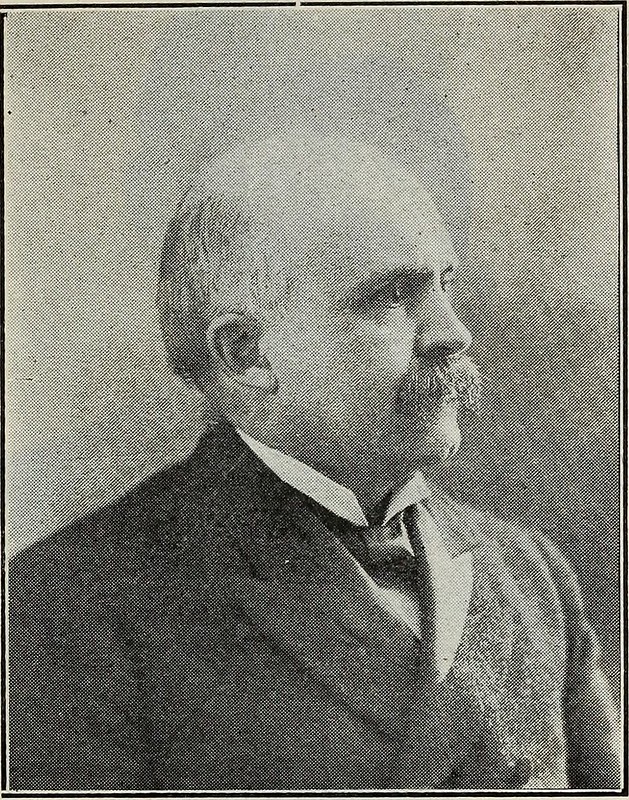 I have two memories of Wirt Street growing up. One was that I dated a girl for a while in Liberty and often, the quickest (though a bit scary) way home was down Wirt Street from Belmont to the West River Crossing Freeway to the West side. The other was as the site of a driving mishap. I was in college and went to visit a friend at Allegheny College. Driving home the morning after a snow storm, I had edged my way down Wirt Street to where it bent to the right, just before the freeway entrance, and I hit a patch of ice, banging into the curb. It “only” resulted in a bent tire rim and a badly knocked out of line front end. It was dad’s car so I paid. Not the happiest of memories of Wirt Street (now Wirt Boulevard).

The Wirt family, of which Benjamin F. Wirt was the most famous, is one of Youngstown’s early families, and I cannot be certain after whom Wirt Street was named, or if it simply represents one of Youngstown’s early families as does Wick Avenue. Peter Wirt was born in Carlisle, Pennsylvania, and moved to Youngstown after the War of 1812. He had a farm in the Brier Hill district and so the street name may possibly be attributed to him. His son William was born in Youngstown in 1826. He worked as a builder and contracter. He married Eliza Sankey in 1849 and Benjamin was born during the family’s brief stay in West Middlesex, Pennsylvania, in Mercer County, in 1852.

Benjamin was a graduate of The Rayen School in 1869 and went on to read law with W. D. Woodworth, was admitted to the bar in 1873 and joined his teacher in a firm now called Woodworth & Wirt. They remained partners until 1880. In 1881 he married Mary M. McGeehen of New Bedford, Pennsylvania and they took up residence at 31 West Rayen Avenue. From 1880 to 1896, he practiced law on his own, handling many important court cases. He entered into partnership with M. A. Norris in 1896, then was elected to the state senate for two terms from 1899-1903 (This is based on his listing in the Biographical Annals of Ohio: A Handbook of the Government and Institutions of the State of Ohio published in 1902). Other articles list him from 1889-1893, but based on the listing, I believe these in error. His terms began just after those of William R. Stewart in the state house of representatives (incidentally Stewart read law in the firm of Woodworth & Wirt!).

Wirt ended his partnership with Norris in 1901, practiced alone until 1911 and then formed the firm of Wirt and Gunlefinger. He served as president of the Equity Savings and Loan Company, changed in 1920 to Federal Savings and Loan Company, one of Youngstowns major lending institutions of the time. He also served as president of the Sons of the American Revolution.

The lasting legacy of Benjamin F. Wirt stems from his and his wife Mary’s collection of rare books, documents, coins, artifacts, and art works.  He had a library of over 4,000 books, one of the largest private libraries at the time in northeast Ohio. Many were rare or first editions. He was a fan of Ohio author William Dean Howells and the collection included correspondence with Howells sister-in-law Eliza, as well as proof sheets and autographed letters. Upon his death in 1930, his estate was placed in trust and it was hoped that the trustees would establish a museum to properly display his collection. The collection remained in storage until the 1960’s. In 1962 Judge John Ford appointed five trustees to carry out Wirt’s last wishes. There was not enough in the trust to build the museum. However, an agreement was reached in 1965 that the Mahoning Valley Historical Society would house and exhibit the collection within the Arm Family Museum, where it is housed to this day.

Wirt followed the path of many of Youngstown’s distinguished citizens. He came from one of the early families. He made his mark in the practice of law, represented Youngstown in state government, led one of the city’s important financial institutions, and left a lasting legacy to the city, enriching its cultural life, and providing resources to researchers to the present day.