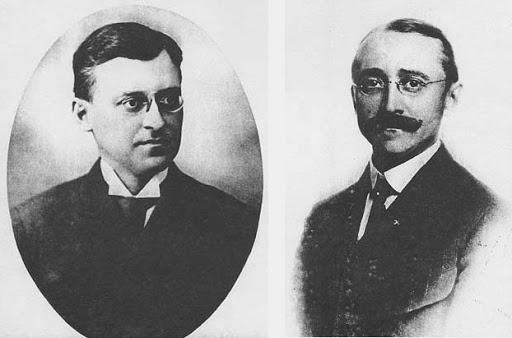 For most of us, the Packard name has one of two associations. Many of us from the Mahoning Valley attended concerts or other events, including productions of the Kenley Players, at the Packard Music Hall in Warren. Others may have worked, or knew someone who did, at Packard Electric, later Delphi. If you are an auto buff, you may remember Packard automobiles.

All of this traces back to two brothers, James Ward Packard and William Doud Packard, born two years apart in Warren, Ohio in 1861 (William) and 1863 (James). Their father was a prominent Warren businessman and the family had been involved with lumber mills, hardware stores, hotels, and an iron rolling mill. After James graduated from Lehigh University in 1884 he returned to Warren, won a patent for an incandescent light bulb, and joined with his brother William in forming the Packard Electric Company in 1890. The original business focused around the manufacture of incandescent bulbs until this was spun off to General Electric, who for a time had been a silent partner. This occurred around 1903. 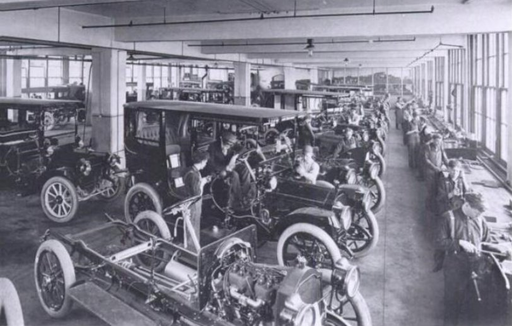 Meanwhile, James had purchased a car from the Winton Company, with which he was dissatisfied. He and his brother joined with George L. Weiss to form a company first called Packard & Weiss, later called the Ohio Automobile Company, and finally the Packard Motor Car Company in 1902. Their first car was built in 1899. The cars were built in the same buildings occupied by Packard Electric. Then Henry Bourne Joy, a wealthy Detroit industrialist bought a Packard, and was so impressed with the quality of the car that he formed a group of investors. While James Packard remained president, they moved the company to Detroit where Joy served as general manager and later chairman of the board. The Packard became known as the American luxury car, comparable to Rolls-Royce and Mercedes-Benz. Packards were manufactured until 1958. 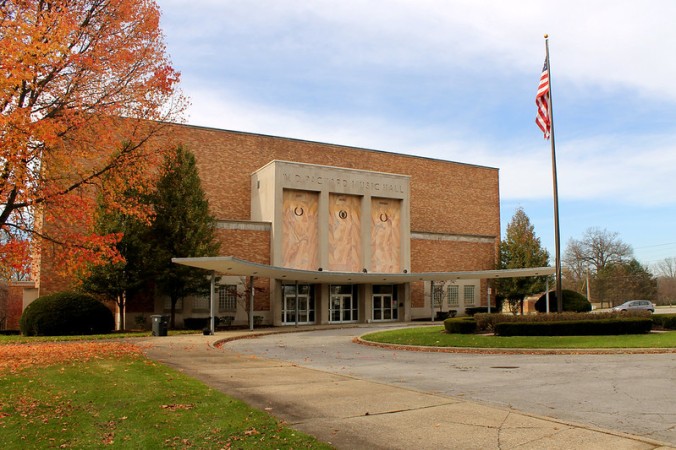 At this point the Packards were wealthy men. William built a Warren and Wetmore-designed home in Chatauqua with a duplicate in Warren. He donated the land for Packard Park, completed in 1915. In 1920, three years before he died, he set aside money in his will for a trust to fund a music hall and band. After Katherine Packard died in 1940, plans began for the music hall, which was opened in 1955 as the W. D. Packard Music Hall. The remainder of the trust was used for establishing and maintaining the Packard Band.

James passed away in 1928. Before he died he gave a $1.2 million gift to build what became the Packard Labs at Lehigh University, and the home of the P.C. Rossin College of Engineering and Applied Science. When the building was dedicated in 1930 a Packard “Ohio Model A” was donated to Lehigh and remains to this day in the lobby of the building.

In 1932, Packard Electric was acquired by General Motors, becoming part of its Delphi Automotive Systems in 1995. GM spun off Delphi in 1999 and declared bankruptcy in 2005 when the facilities in Warren with a history going back to 1890 were closed. The company had been known for some of the best automotive wiring components in the world.

While the Packard businesses are gone, their impact on Warren remains in the form of Packard Music Hall, the Packard Band, Packard Park, and The National Packard Museum.