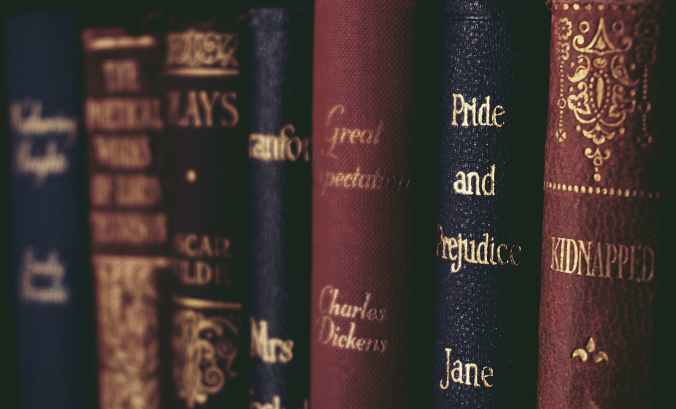 Photo by Suzy Hazelwood on Pexels.com

I wrote yesterday about having a hoard of books to read during stay at home orders or whatever they are called in your part of the world I suggested that at least part of our hoard might be those that you would want to re-read. Here are some of the fiction titles I have loved that I want to come back to and give another read.

Wendell Berry, Hannah Coulter. Really I could have included any of the Port William stories, but this one of tracing a love, the scars of warfare, and generations was quite wonderful.

Anthony Doerr, All The Light We Cannot See. This story of a German boy and a blind French girl whose paths cross as the Germans occupy Saint Malo is one of the most stunningly beautiful books published in the last ten years in my opinion.

Fyodor Doestoevsky, The Brothers Karamazov. For the depths of psychological insights into family and the philosophical explorations of the book.

C.S. Lewis. Till We Have Faces. The book Lewis thought his best, that readers thought his most difficult, and that has grown with each reading.

Alan Paton, Cry, the Beloved Country. Paton’s novel, set in apartheid Africa, focuses on love of country and land and the possibility of reconciliation despite grievous loss.

Wallace Stegner, Angle of Repose. The writing of a history of family becomes the summing up of one’s life. I love all of his writing about the American West.

John Steinbeck, East of Eden. Steinbeck considered it his magnum opus. I would agree.

J.R.R. Tolkien, The Lord of the Rings. People hate Tolkien or love him. I’m in the latter camp, and find each reading richer than the last. My first was in college. My last was around the time of the movies. It might be time again

Homer, The Odyssey. One of the oldest works of fiction and one of the longest journeys home.

These ten books could carry me a long way through this quarantine (which for me really means until there is a vaccine). What books would be on your list?

6 thoughts on “Fiction I Would Re-Read”