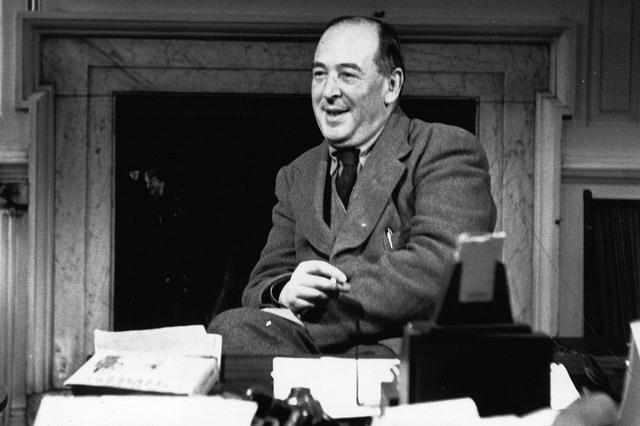 If you are an academic, one of the worst things you can be called is a “popularizer.” It means you are not a serious scholar, even if you have published serious scholarly work.

This came up in Donna Freitas newly published Consent on Campus. She urges her colleagues to engage students in classes about questions about sexual ethics as it relates to course content. But she observes that academics are their own worst enemies. Faculty who refuse to remain detached but talk about the personal and real-life implications of their scholarship run the risk of criticism from colleagues as “popularizers.”

This is not a new problem. It was one that faced one of the most significant writers and Christian apologists of the twentieth century, C. S. Lewis. Lewis graduated with a triple first and published landmark works on Paradise Lost, The Allegory of Love, and The Discarded Image. Yet he never progressed beyond the rank of Fellow and Tutor at Magdalen College, Oxford. Only late in life, in 1954, was he awarded the Chair of Medieval and Renaissance Literature at Cambridge.

Why? He was a popularizer. His radio addresses during World War II made “mere Christianity” understandable to ordinary listeners. He addressed pressing issues that were barriers to Christian belief in clear and carefully argued best-selling books. He wrote creative science fiction. Perhaps his worst offense was writing children’s stories.

A continued source of longing I’ve encountered among thoughtful Christians is for the rise of another C. S. Lewis. What if the real issue is not intellectual brilliance or theological knowledge or spiritual devotion, but a willingness to descend from the ivory tower and risk being called a popularizer and judged as less than a serious scholar? What if the real issue is a willingness to risk career success?

I’m not sure how to distinguish a public intellectual from a popularizer. I suspect these may be positive and negative labels for the same person. It does assume someone whose public work is marked by intellect, serious thought translated into terms any thoughtful person may grasp. Such people are not limited to the academy, but the rigor of their training and credentials, and their regular practice of teaching students do qualify them for this work.

I wonder if it comes down to conviction and courage. For such persons might “popularizer,” “associate professor,” and “not serious” become badges of honor? I suspect it is not right to set out to be the next C.S. Lewis. But I suspect it will not come to pass unless a person accepts these badges.

3 thoughts on ““Popularizer” is a Dirty Word.”