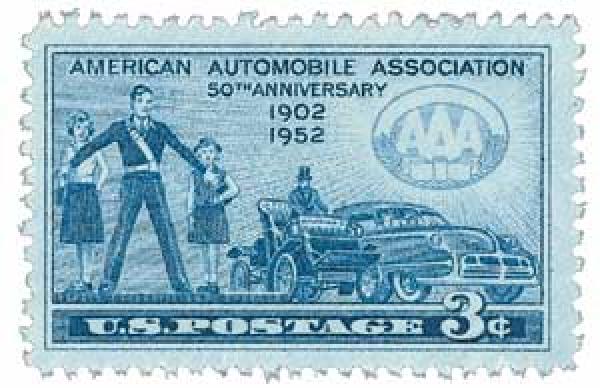 Were you a patrol boy or patrol girl when you went to elementary school in Youngstown. At Washington Elementary, where I went to school, you could be on the safety patrol if you were in fifth or sixth grade. When I was in school, the safety patrol was limited to boys. This was from 1964 to 1966. Girls were already participating elsewhere.

The safety patrol were basically crossing guards at the crossings by our school. We had an assigned patrol schedule made out by the student captain. At our school, this covered morning, mid-day for kindergarten, and end of the day. Safety patrols had to wear a distinctive belt of an off-white webbing with a belt, shoulder strap, and badge that would be pinned to the shoulder strap on your chest. (Now the belts are electric green). Some call these Sam Browne belts. The old webbed belts would get dirty, and once every week or two, I would have to scrub my belt at the laundry tub with soap and a scrub brush.

When students were ready to cross, guards would look to see that no cars were rapidly approaching the intersection or in the crosswalk, then either hold flags saying “stop” on long poles, or they would walk out into the crosswalk, holding their arms out, as is pictured in the stamp image above. When it was not safe to cross, you stood on the curb and held your flag across the intersection to block students from crossing.

Obviously, you had to be on duty in all kinds of weather. Slushy snow was probably the worst because you would have soaked feet when it was all over. The best were those glorious days of fall or spring, especially when you got to leave class early for your duty. We also had periodic training meetings led by the captain or lieutenant, under the oversight of our advisor, a teacher.

One of the ways the safety patrol was recognized every year was that they had a Junior School Patrol Day at a Saturday afternoon game at Cleveland Stadium. We all congregated at the Erie-Lackawanna Terminal downtown to take the train to Cleveland. We’d watch the game, root for the Indians, fill our stomachs with hot dogs, walk back to the train station and arrive back home in the early evening. We’d also get a certificate from the American Automobile Association (AAA) at the end of the year recognizing our service at the school awards assembly. The AAA provided our belts, badges, and crossing flags as well.

The AAA started the School Safety Patrol program in the 1920’s (the 1902 date on the stamp is when the itself started). By that time, cars had become common and posed a danger to students walking to school. They developed safety manuals for training patrols. They even created a pledge:

“I pledge to report for duty on time, perform my duties faithfully, strive to prevent accidents, always setting a good example myself, obey my teachers and officers of the patrol, report dangerous student practices, strive to earn the respect of followers.”

Now, there is even online video training for safety patrols. Today there are more than 600,000 safety patrollers in 32,000 schools. Many places, however, have now replaced them with adult crossing guards. Youngstown no longer has student safety patrols.

There are some very famous safety patrollers. They include presidents Jimmy Carter and Bill Clinton, Justices Anthony Kennedy and Clarence Thomas,  former Chrysler exec Lee Iacocca, and baseball personality Joe Garagiola. There were many others of us, not famous, who learned responsibility and leadership, and learned how to look out for others on the safety patrol.